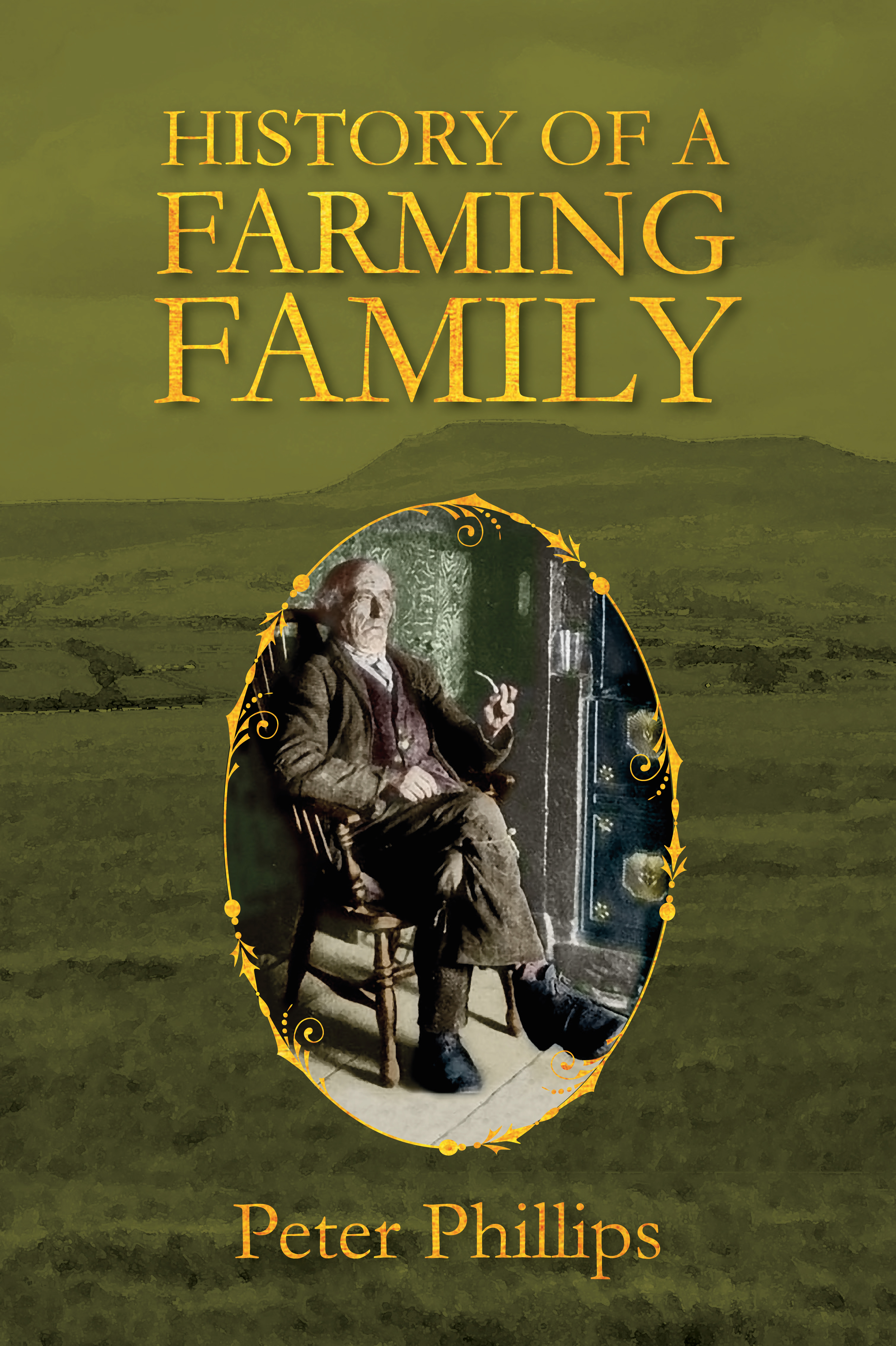 This book tells something of the life and daily happenings of a farming family living in Bentham, North Yorkshire in the first half of the 20th century. It was written in diary form by Francis Hesleton and his son William who farmed at Beck Grange, Mewith, and covers the period from 1890 to 1946.
Farming has never been an easy occupation and before mechanisation it was a lot harder than we could now imagine. The horse was invaluable, not only as a worker to till the soil or to pull a cartful of supplies from Bentham or Ingleton back to the farm, but also as a companion for the farmer in what was often a solitary existence. The weather always played a large part in the proceedings and winters were a lot more severe than we experience today.
The diaries documented every local farm sale, recorded local births, marriages and deaths, and kept records of expenditure for supplies of coal, feedstuffs, livestock and machinery. There is no flowery language, just blunt comments every day. As an ‘offcumden’ I would say they were real Yorkshiremen!