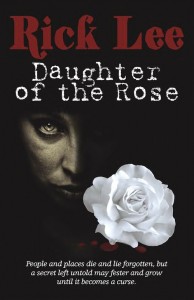 Detective Mick Fletcher has been sent even further north to Penrith after his unacceptable behaviour in West Yorkshire. Never mind he and his sergeant were both awarded commendations for their bravery and dogged persistence in preventing a national disaster.

New cases include a dead prostitute and a missing wife – but Fletcher has got family troubles of his own.

Octavia Hutton and her National Trust colleagues are excited when they gain access to an abandoned Gothic mansion. Little do they know how their expectations will be overwhelmed by what they are about to uncover.

These investigations at first seem to be unconnected – but will a serial killer weave them unexpectedly together . . . and be the catalyst for a final act of terrible vengeance?

A suspense thriller . . . with a supernatural edge.