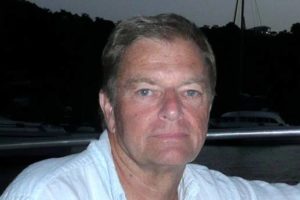 Originally from England, Paul spent his childhood in Ottawa Canada and went on to achieve a BA degree in History from The State University of New York in Oswego. Whilst in New York Paul played drums in a band which had a recording contract with Jamie Records in Philadelphia (Dwayne Eddy’s label).
His writing career began in the 70’s when he wrote lyrics for pop songs, working both solo and alongside Zack Lawrence and Chas Cronk (bass guitarist with The Strawbs). Those who recorded his songs include Lyn Paul (of The New Seekers), Chicory Tip, Crispian St Peters, Keely Ford, Salena Jones, The Alexander Brothers and Jim McCloud, and Mike Kennedy (Lead singer for Los Bravos who sang ‘Black is Black’). He also wrote lyrics for the winning entries at the Japanese, Spanish and Irish song festivals, and the film score for the movie Assassin.

After playing professional ice hockey in Europe, Paul spent over twenty years as an ice hockey commentator working with the BBC, ITV, Sky and Eurosport covering four Winter Olympics, over 10 World Championships as well as national and league games in both Europe and the UK. He is the commentator on the Play Station Actua Ice Hockey Game. In the mid eighties he wrote a book on how to play ice hockey (published by David and Charles).

In 1985, Paul along with John Snell, set up Ferguson Snell UK Immigration Consultants dealing with the executive end of the market for clients such as JP Morgan, Citigroup, Formula One, Harrods, Warner Bros, and Football Clubs including Chelsea and Newcastle United.  They sold the company to 2006.

Short film script writing earned Paul a BAFTA nomination for ‘My Darling Wife’ in 2008 and since then several of his scripts have been made into short films. These days Paul lives in the UK with his family and continues to write scripts and more recently his first full length novel – Killing the Dead.

Publications with 2QT – due for release September 2011 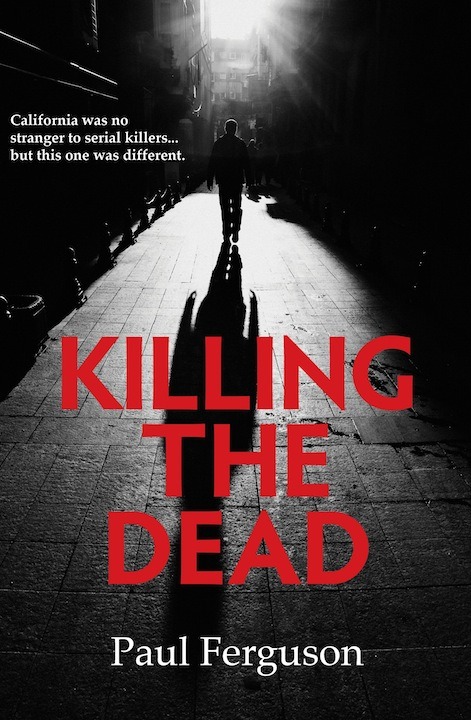