Jane was born in Norfolk in the 1960’s and spent much her childhood on the family farm.  She was educated at Diss Grammar School and went on from there to train as a nurse in Cambridge. She now lives in Cumbria and although she has lost much of her Norfolk dialect Jane still feels very much part of Norfolk and has used much of the dialect in her work.  Autumn Leaves is her debut novel although a work of fiction has been inspired by the many colourful characters she has met over the years and is set in Norfolk.

‘I have been privileged to have met many colourful characters over the years who have helped inspire some of the characters for this entirely fictitious book, my first novel.’ 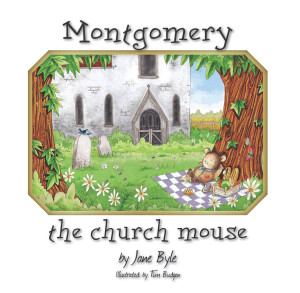