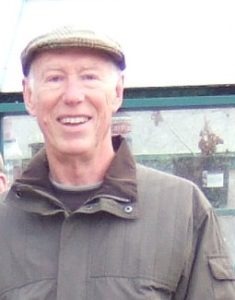 Born in 1946 and brought up in south Essex, David Garner first worked as an office boy in London before becoming an assistant gamekeeper in Hampshire and then Norfolk. After a spell in the Parachute Regiment, he mixed a career with nationalised Eastern Electricity with much amateur football, Territorial Army service and wildfowling. From 1987 he ran his own estate / business transfer agency and retail business before becoming a self-employed debt and commercial dispute negotiator. After a period working on PFI projects for a county Constabulary, he became a freelance copy-writer. Divested of two grown-up children, he is now retired and lives with his wife in Norfolk.

2QT Publication – click on image to take you to book page 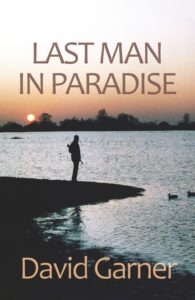