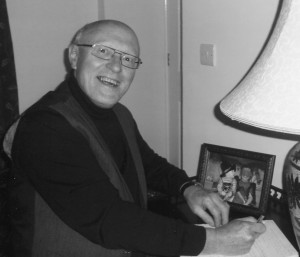 David Carter was born in 1946, spending all of his childhood years living in the shadow of Pendle Hill in Lancashire, UK. He was poorly educated in the Post-War Schools of Lancashire, and decided to leave rather prematurely at the age of 14 1/2 years in order to pursue a career as a singer in a band.

In his middle years he ran his own commercial business, however show-business tempted him once again in the form of a Blues band from Manchester.

He now works in the Antiques industry but still manages to find time to pursue his hobbies which include – Music, Archery, Reading, Antiques, Travelling and of course Story telling.

David has two children and three grandchildren and now lives in North Yorkshire with his wife.
He is currently working on a Historical novel due to be released in 2013 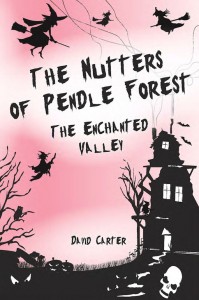 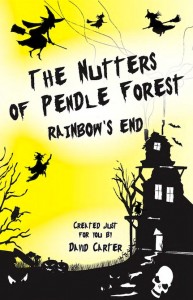