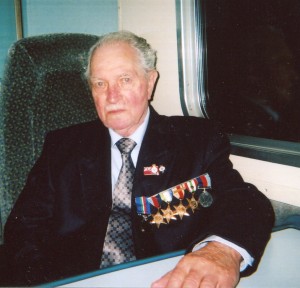 Charlie Workman was born in Barrow-in-Furness, Cumbria and in his early life he worked in the shipyard. He went on to be a merchant seaman from 1940 to 1952 leaving the service with no regrets; he had taken the path of his choice and seen the world in a way otherwise impossible to him. From being a seaman he became acting foreman handling ship movements for Vickers-Armstrong and during the rest of his working life was a rigger, golf club steward and hotel chef. Charlie currently lives in Lancaster in the north west of England and has two grown-up children. He has a strong sense of social justice, instilled by his father, which is reflected in this work of fiction.