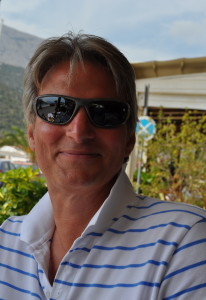 Andy Coles originally from Warwickshire now lives in the West Country. He has two grown up children and two Grandchildren.
Having had ideas for a children’s book for a while he eventually put pen to paper following the birth of his first Grandchild. Now having had his second Grandchild he has completed his second book in the series.
He has learned a lot and enjoyed the whole process and has already has ideas for more books. 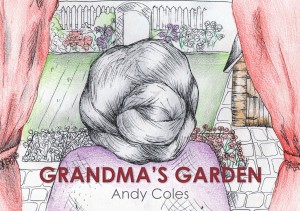 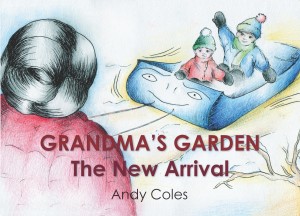