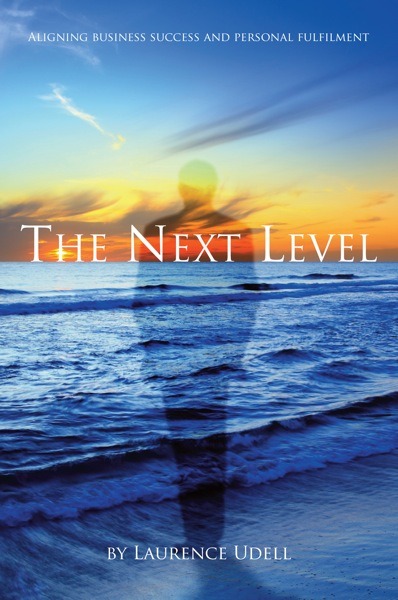 Our genre is expanding. Our first book in the Business and Management Category is due for release 12th December. The Next Level : Aligning Business Success and Personal Fulfilment  by Laurence Udell is a business book with a difference. You could say its a business novel.

‘Laurence Udell’s track record as a consultant is impressive. In this book,
he pulls together the philosophy that underpins much of his work and
presents it in an intriguing and compelling way.’
Professor Colin Gilligan

It is available to pre-order from this site

We are pleased to announce that we have partnered up with Media Music Now to produce our first Audio Book – Trance Warriors: The Siege of Scarn. Due for release 1st December, the audio book will be available to order on CD or download as MP3.

Trance Warriors: The Siege of Scarn is by Robert C Auty, Produced by Music Media Now and Narrated by Gerard Fletcher. To give you a taster of what to expect, have a listen to the sample audio clips below.

Order the Book and Audio Book > 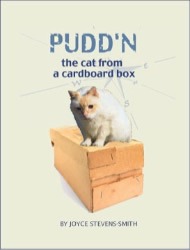 It’s 1983 in Hong Kong’s Causeway Bay area. An abandoned kitten, only weeks old, tumbles from a cardboard box. Fortune is on his side as he is discovered and adopted by Eric and Joyce Stevens-Smith. And so begins a 21-year life journey for PUDD’N, filled with high sea adventure that takes him from the bustling life of Hong Kong to a quiet village in Cornwall, England. This charming book recalls some of the events and antics some captured in photographs, which for all those who knew PUDD’N will bring back fond memories and for every reader a charming recollection of a very beloved cat, with perhaps a message for us all. All the profits from the sale of this book are being donated to charity. 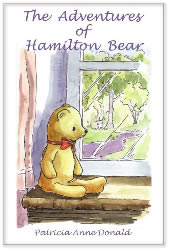 This collection of five short stories for children was written by Patricia between 1997-1999 before she passed away in December 1999. It has been a family wish to have the collection published on her behalf for some time and its been a great pleasure working on this project to bring this wish to fruition. The artwork has been contributed by Ian Donald.

All profits from sales of the book, audiobook  and Bear will go to two charities in 2011

This fantasy fiction book is the first novel by Robert and the first edition was a runner-up in the Spinetinglers Award for Dark Fiction in 2007. The first book in the ‘Trance Warriors’ saga follows the struggles of the outlaw, Connor, as he is drawn into a battle between good and evil, part of a destiny from which he has no escape. Connor finds himself vying with both personal and real demons, struggling with a new role as leader and protector, and learning how to develop and use his innate Trance Warrior powers to prevent a bloody war and bring the opposing forces together to stand against a hidden but escalating malevolence that unchallenged, will destroy the world. The ultimate battle on Middle Isle – The Siege of Scarn – is at hand. Connor discovers uncomfortable truths about his heritage and the twin Gods – gentle Scarn, who needs Connor as an instrument for good in the world and the depraved Scarl, the root of all evil consuming hearts and minds, whose Blood Cult is growing –

Despite good sales, reviews suggested that the cover design was letting the book down. So Robert approached 2QT Publishing to work with him on a second edition with a new cover design. Robert has the sequel to The Siege of Scarn – Connor’s Folly –  due out March 2010. To read more about Robert and to buy a signed copy of his book you can visit his website on www.trancewarriors.com OR buy a copy from 2QT.